The ALAS (Advanced Light Attack System) family is based on a multi-role missile system developed for destroying targets such as enemy armoured  tanks, industrial facilities and ships intended for coastal defence, and advanced radar systems. According to its characteristics, it is one of the most advanced solutions of this kind in the present arms industry. Thanks to its INS (Inertial Navigation System) and imaging HH (homing head), the ALAS missile family is used to accurately track targets both on land and in water, as well as conduct low-profile flight over terrestrial terrain, while avoiding conventional radar-tracking. Available in two main types, the ALAS missiles bring the latest advancements in artillery so as to meet today’s considerable defence challenges.

EDePro takes part in the development of this missile family – which is a major project of Yugoimport SDPR, a Serbian state-owned company. 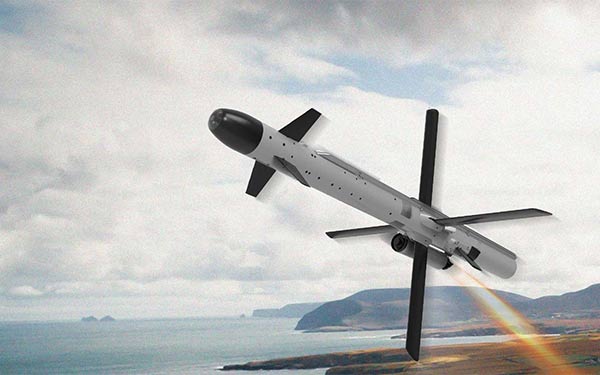 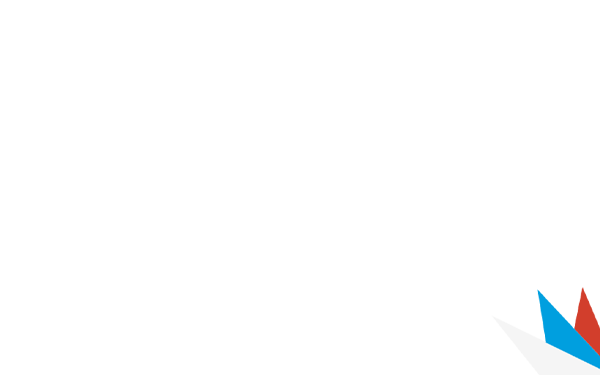 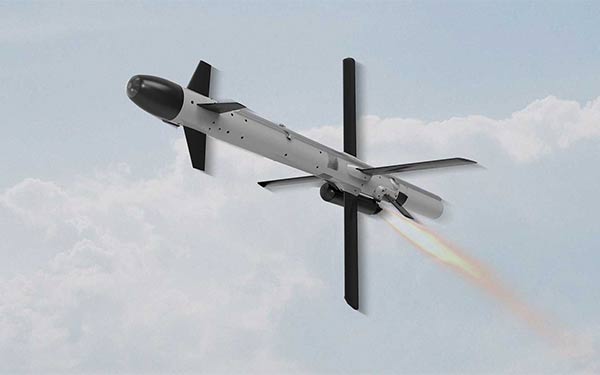